“What are you thinking about right now?” asked Bud, the plane owner, while flying over Nashville, Tennessee, in a small plane, just four of us: me, my brother Tamaz, Lia and Bud himself.

“I am thinking about what happens if this plane crashes. I can imagine how we become breaking news both in Georgia and the U.S. I can even tell you the headlines”, I replied.

Bud, who was piloting the plane himself, turned around and looked at me with a surprised look on his face. Lia, who was sitting right next to him, started laughing. “I am 74 years old, but I never think about death but I understand what you mean. I always try to remain positive. I guess the Soviet regime and the follow up wars took a toll on your country and people’s mentality,” said Bud, and he was right.

Conversation during the flight in the Nashville sky probably taught me a good lesson, because since 2015 I no longer get negative thoughts.

Bud is a well-known owner and manager of a radio network in the United States. He is now 77 years old, owns 29 radio stations, has a wonderful spouse Rosemary, and lives in a beautiful two-story house in a gated community in Nashville.

First, Radio Hereti got very lucky to be selected as one of the winners by the Georgian Media Partnership Program (GMPP), funded by the U.S. Embassy in Tbilisi. Second, we were lucky to be welcomed by wonderful hosts, whom I will not forget as long as I live.

Four of my colleagues (heads of the technical, finance and marketing departments) and I traveled to the U.S. This was my third visit to America.

Every time I visit America, it seems more different and diverse. It holds a special place in my heart…  When I first witnessed American hospitality back in 2003, all the myths I had in my mind about that country instantly vanished.

Americans, no matter how rich or poor, are very casual people. It is easy to communicate with them, and most importantly, they treat everyone equally. They accept others the way they are.

Bud owns radio stations in four states. He bought this small plane (which is basically as old as me, made in 1978) to be able to communicate with his employees easily and swiftly by flying from one state or another.

Bud is the heart and soul of the radio stations he owns. His employees and colleagues love him. During the visit, we met his friendly staff, who generously shared all the necessary information about radio operations in the U.S.

There is a big bell hanging in the hallway of the main radio station. When we asked about its purpose, we found out about a tradition of the sales executives ringing the bell every time they close a deal. When others hear it ring, they know that the station has new revenue. So, an entire staff comes out in the hallway to greet, applaud and congratulate the sales executive. We have a similar bell hanging in Radio Tbilisi office, brought back from Nashville. It has become an incredible source of motivation for all our employees. Besides the fact that the sales process is transparent, it also sends a positive message that everything will be great in the upcoming months and years.

We started developing the plan for launching new radio station Tbilisi broadcasted on 93.5 FM after returning from the visit. The American vision gave us a big drive to plan the new radio well and achieve results in a short period of time in a competitive market.

Georgians think that we are the most hospitable in the world, but this myth will be surely destroyed after you visit the United States and meet real Americans.

Bud made sure that we saw everything. He drove us around Nashville in his car, telling us stories about all the must-see places. After a busy day, we would get back to hotel tired but content.

We went to a golf tournament and watched American football game, met with eminent politicians and senators, toured several museums, attended a concert of the queen of the country music – Shania Twain (together with 30 thousand other people), among other things,  all thanks to Bud.

Nashville is the home of the country music and we could feel it every step of our way. The city was full of smiling and singing people. This man is known as the Country Music Ambassador of Tennessee.

Being invited home for dinner for Americans means that you are a special guest. Bud’s wife, Rosemary, cooked a meal for us. She is a great cook, a registered nurse by profession, but in her free time she likes to paint and write. She is a published author of a book for spouses, for wives to be precise, called Training Treats for Husbands.

Bud needs no training as he handles everything just fine, but still Rosemary’s book is one of Nashville’s best sellers. If not for the big mission I have in Georgia, they would have kept me there, since Rosemary enjoyed how I played the piano and joked about being willing to adopt not just me but the rest of the group too.

Americans are true patriots, we could feel it. They fly the U.S. flags outside their homes and constantly think about their country: how to improve it, how to present it better to others, how to show their respect, tolerance, support and love.

“Ramaz, my son has his own business and has no interest in mine. I know for sure that I will leave behind everything I own to my country.” That is how things work in the U.S.

So what are you thinking about right now? 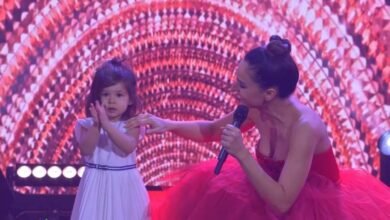 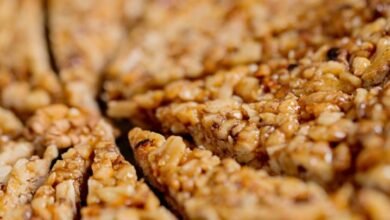 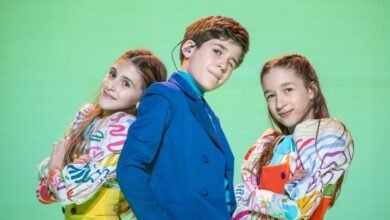 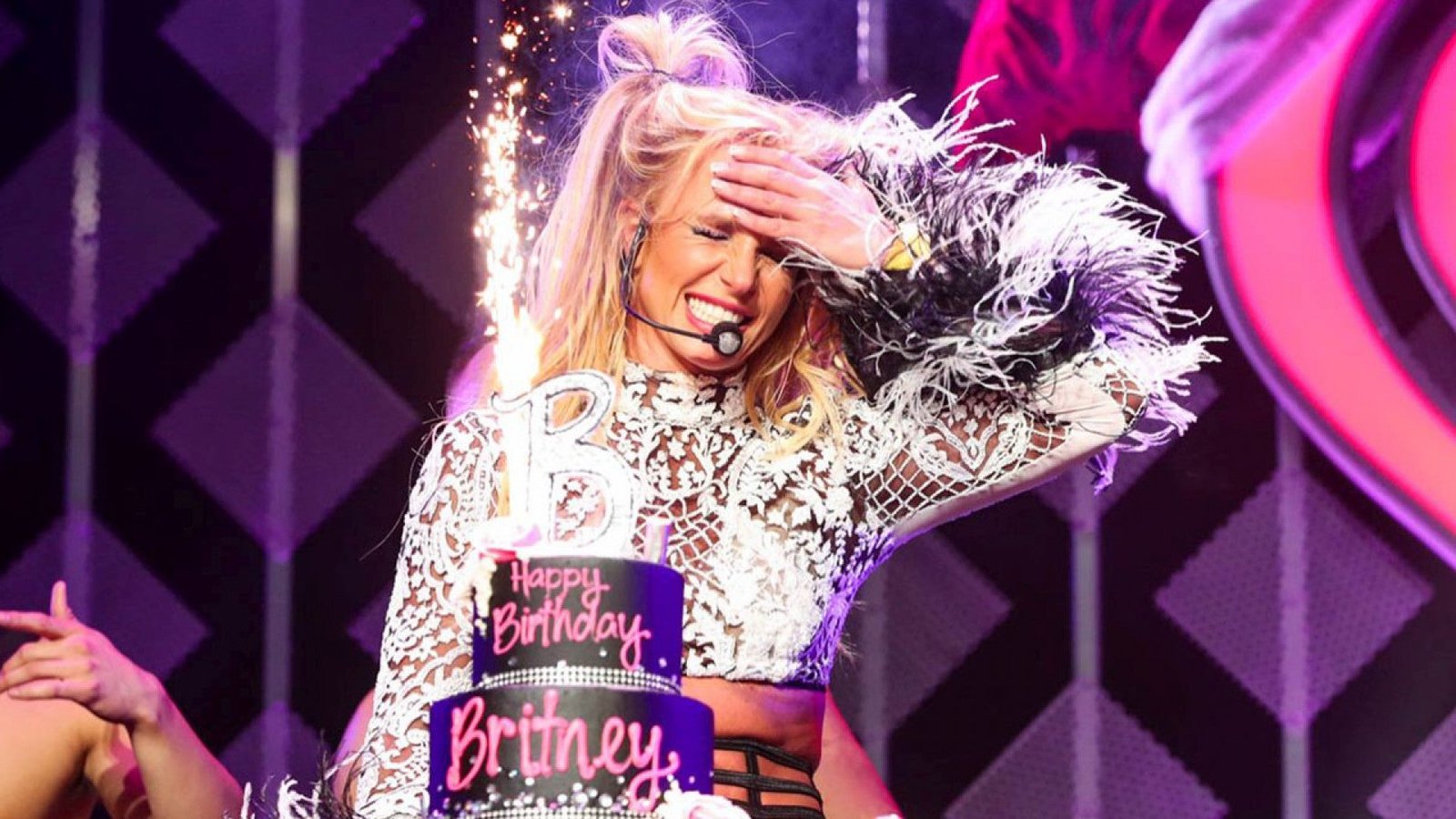